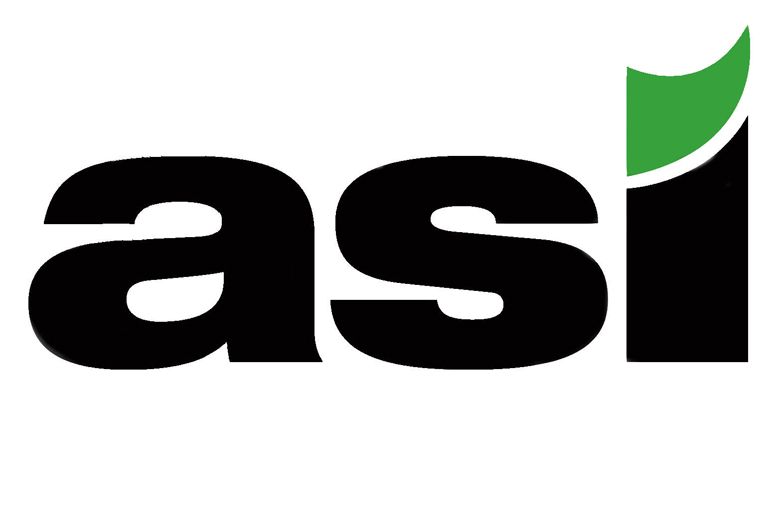 Project requirement The fourth longest road in England, the A6 varies between single and dual carriageway. This project involved a 2.4km dual carriageway section of the Rushden – Higham Ferrers bypass, completed in 2003 and currently used by an estimated 20,000 vehicles per day per carriageway, 20% of which is commercial vehicle traffic. After 16 years, the SMA surface course was at the end of its serviceable life, having been extensively patched and on the cusp of ravelling failure. With insufficient budget for resurfacing, Northamptonshire County Council needed a cost-effective way to extend surface life. The successful solution needed to be: • Fast and Efficient - capable of being applied in a single pass, at night, to minimise traffic disruption • Quiet - because of the proximity of the road to a nearby housing estate • Proven - over many years to extend surface life and delay the need for resurfacing

Services supplied RHiNOPHALT® is an asphalt preservative designed to extend the life of asphalt. Fast & Efficient RHiNOPHALT® was spray applied to 38,500m2 over several night shifts in October 2019, with 24,000m2 treated in a single shift. The work was completed under full road closure, working behind the patching contractors. This enabled patching and preservation works to be completed in the same closure minimising disruption. With road closures in place from 22:00 to 06:00, application could begin once the road had been swept clean and the gullies masked off. Line marking was replaced after the RHiNOPHALT® had fully cured, and the road was re-opened well in advance of the 06:00 deadline. No revisits were required following application.

This treatment period will be effective for 5 years on this site.